Requst the tour of your dream!

We will design a tour with all details

Holidays in Colombia are a combination of beach holidays at the best resorts and beaches, immersion in the natural beauty of the mountainous regions of the country and acquaintance with the culture, history, and everyday life of Colombians. Gone are the days when tourism in Colombia was literally banned due to the turbulent situation caused by the struggle of the country's criminal cartels. Now the country is slowly but surely changing its appearance and has already completely moved away from the labels of almost the most dangerous country in Latin America.
The famous Museum of Gold in Bogotá is a symbol of the special flair of Colombia, which developed back in Columbus times - the "Country of Wealth" - the famous "Eldorado". The extraction of gold, silver, emeralds has existed in the country since time immemorial, and it was they who became the basis of the country's popularity among treasure seekers. Beach holidays on the ocean in Colombia are the cleanest beaches of Playa Blanca with its clear water and white sand, excellent diving and cafes with incendiary music.
Show more information about Colombia
The country's most visited city by tourists is Cartagena. It is here that the country's best hotels, museums and the most beautiful colonial buildings are located. Life is in full swing here, especially at night - tourists are waiting for numerous bars and restaurants where salsa sounds. The city of Medellin has long lost the glory of the most dangerous city in the country, now it is a calm city with colonial architecture of rare beauty and a magnificent Botanical Garden. It is also worth visiting the "City of Botero" - a park in which there are sculptures in the style of a la Botero, galleries and art spaces are located among a calm recreation area.

The city of Zipaquira is famous for its catholic church located deep underground. And for lovers of ecological recreation, we recommend going to the region of Los Nevados Park, where you will study the flora and fauna of the region, trekking to the volcano and to the lakes at the foot of the Andes. Beautiful Colombia is a synthesis of its charming cities, pristine jungle, majestic Andes and white sand beaches!

It’s safe, it’s affordable, and it’s attracting travellers like never before. Colombia, the closest South American getaway to the United States, has seemingly appeared on just about every “hip new travel destination” list over the last few years, including the New York Times list of 31 Places to Go. So why is everyone raving about it?
Travelers often agree that its slogan of “The only risk is not wanting to leave” is a true reflection of their holiday and if you speak to Colombians many hope that you leave the country with a new understanding that you will share with others.

It is not surprising to see it top travel lists with popular publications as more people see it as the next hot destination. Here are eleven reasons why:

Incredible architecture
The country has done a fantastic job of preserving its Spanish colonial architectural heritage. Those in the North are treated to the jewel of South America – Cartagena, which is known as one of the most beautiful cities in South America. This walled in city is a delight for travelers who want to spend the day wandering its cobblestone streets admiring the colourful buildings and balconies.

San Gil
Far and away the adventure sports capital of Colombia, San Gil attracts travelers seeking cheap thrills, whether it’s white-water rafting, paragliding, horseback riding, caving, or rappelling down a waterfall. The town itself, though admittedly short on culinary delights, is home to a pleasant tree-lined square which lies an easy walk from Parque El Gallineral, a beautiful ten-acre park perfect for an afternoon stroll.

The people
Colombians could possibly be the most friendly in South America, rivalling the hospitality of Brazil. A very outgoing and boisterous culture, it is common for new friends to invite you to dinner, a party or some other celebration. While it is important to be safe on your holidays and take necessary precautions, many travellers have stories of Colombian hospitality.

The food
Colombia has some rare and delicious cuisine that you can't find anywehere else in the world. The arepas, corn patties filled with meats and chesses are a must everywhere you go and are as common as french fries. Colombians take pride in their food and you will find that dishes are always fresh with limited preservatives or over-the-top dressings or seasonings typically found in American foods. Rare, exotic fruits are in abundance all over the country and typically complement well-cooked meals and desserts. You will find that meals do not bloat you or make you tired, and always leave you wanting more.

Tayrona National Park
Are you more of the adventure beacher? Try Tayrona National Park. This eco-lovers dream has untouched beaches surrounded by rainforests, hundreds of species of rare animals, and lush tropical landscapes. Spend lazy days bronzing on the beach and swimming in the warm Caribbean waters, or take advantage of extensive trails to see some of the park’s 300 species of birds and 770 species of plants. Swing yourself to sleep in a hammock at one of the many campgrounds in the park– just don’t forget the bug spray!

The Beaches
Colombia is the only country in South America to have beaches on both the Pacific Ocean and the Caribbean Sea. Most Americans don’t consider it a Caribbean destination for pina coladas and sunning, but it’s as fine as any island you might hop to, and the port in Cartagena is already a popular cruise boat stop. Colombia has over 300 beaches along its caribbean and pacific coasts. There are beaches for all types of beach-goers. You have your relaxed resort-style beaches on the caribbean coast in and around Cartagena. You also have untouched, tropical paradise on the island of San Andres and Providencia.

The Festivals
Attending a festival in Colombia is an absolute necessity if you want to experience the people and the culture. The Carnaval de Barranquilla leads the pack as the best one in the country and is only rivaled by the festival in Rio de Janeiro as the best festival in the world. Also experience the Carnaval de Bogota and the Carnival of Blacks and Whites in Cali. During these festivals, the entire city shuts down for a few days and you see all races, colors, classes, and ages come together in an extravagant celebration with drinking, dancing, flamboyant and colorful parades, music, energy, and great times. If you are lucky enough to be in Colombia during one of these festivals, I highly recommend being a part of one of these cultural events.

The Coffee
If you just want to get away somewhere quiet with lots of great walking trails and beautiful scenery you cannot miss out on the coffee region of Colombia.
Visiting a coffee plantation in Colombia is like visiting a winery in Napa Valley, only without the hangover. Colombia has perfect weather conditions that allow it to grow the best coffee in the world. The coffee region or "Eje Cafetero" is south of medellin, has a pleasant climate and here you will experience lush green landscapes, and rolling mountains and the best coffee in the world. Take a few days and experience life as a coffee farmer in Colombia. Learn how this very popular product is produced, take tours of the facilities, and mingle with some local farmers. Coffee tourism has become a very popular attraction in Colombia. Don't miss the Parque Nacional del Cafe, which is an amusement park based on coffee. The kids will love it. Just don't give them too much coffee.

The Nightlife
Colombia is known for its extravagant nightlife, bars, clubs, and restaurants. The entertainment is top-notch, the people are friendly, and the Women are amazingly beautiful. The Colombian people have a natural flair for dancing and partying, and they do it well. Cali is known as the Nightlife capital of Colombia and it is easy to see why. Beautiful people are accompanied by a wide range of reataurants, live music, drinking, dancing, and good vibes overall.

To learn to dance
No doubt Colombia is the home to many fantastic dancers. If you are a beginner and want to learn to salsa dance it is a great and economical place to learn. Medellin, a city that becomes a favorite to many travelers has many salsa bars where beginners are welcome.

Citises and places of Colombia

The most famous tourist places and cities of Colombia are the capital of the country Bogota, the city of Cartagena, Medellin, Zipaquira, Cali. San Augustine, resorts of San Andres and Santa Marta

Choose My tour to Colombia

Choose the places or cities, duration, budget, type and theme of your tour. Also check out our multi-country tours.

Tours to Colombia and exciting itineraries

For travellers to Colombia 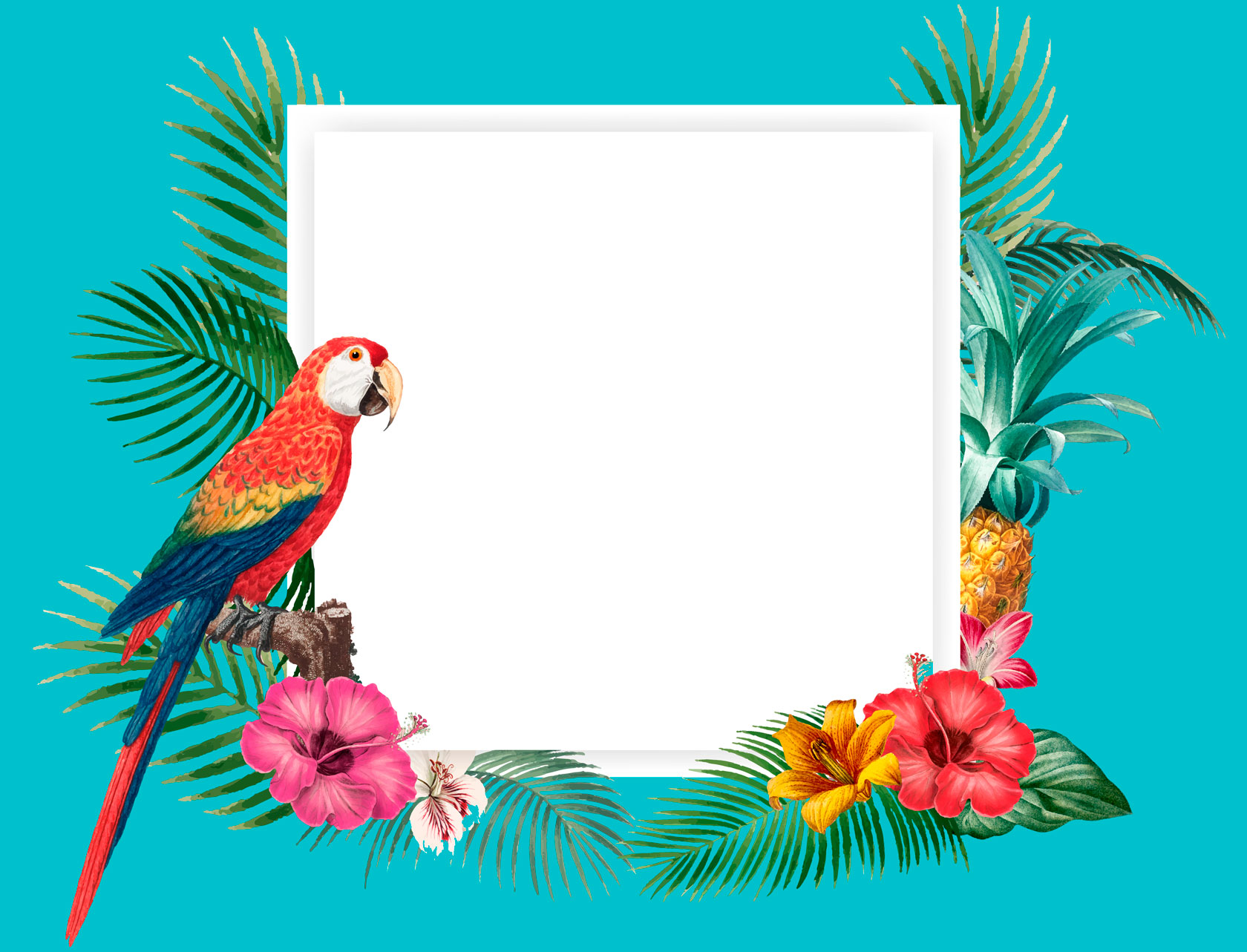 Travel agency Ada Tours is happy to organize your unforgettable trip to Colombia - the country of El Dorado, as well as excursions to the best sights of Colombian cities and regions - the capital of Bogotá, the bright eccentric Cartagena or Zipaquira. Modern buildings and skyscrapers here coexist with tiny colonial-style houses, completely twined with flowers and Gothic bas-reliefs. Tours to Colombia are enjoying nature in the highlands among the massive Andes ridge or on the Caño Cristales River, the waters of which have an amazing multi-colored color.

Fans of trekking and eco-tourism will find here unique trails to the Santa Isabel glacial lake or Andean volcanoes, as well as jeep rides through nearby villages and difficult places in the mountains. Excellent shopping and nightlife are provided to tourists in major cities of the country. We will be happy to develop a route through the delightful exotic Colombia, where you will find beach holidays, outdoor activities and trekking, medical tourism, eco-tours and romantic places!

The Leasure in Colombia 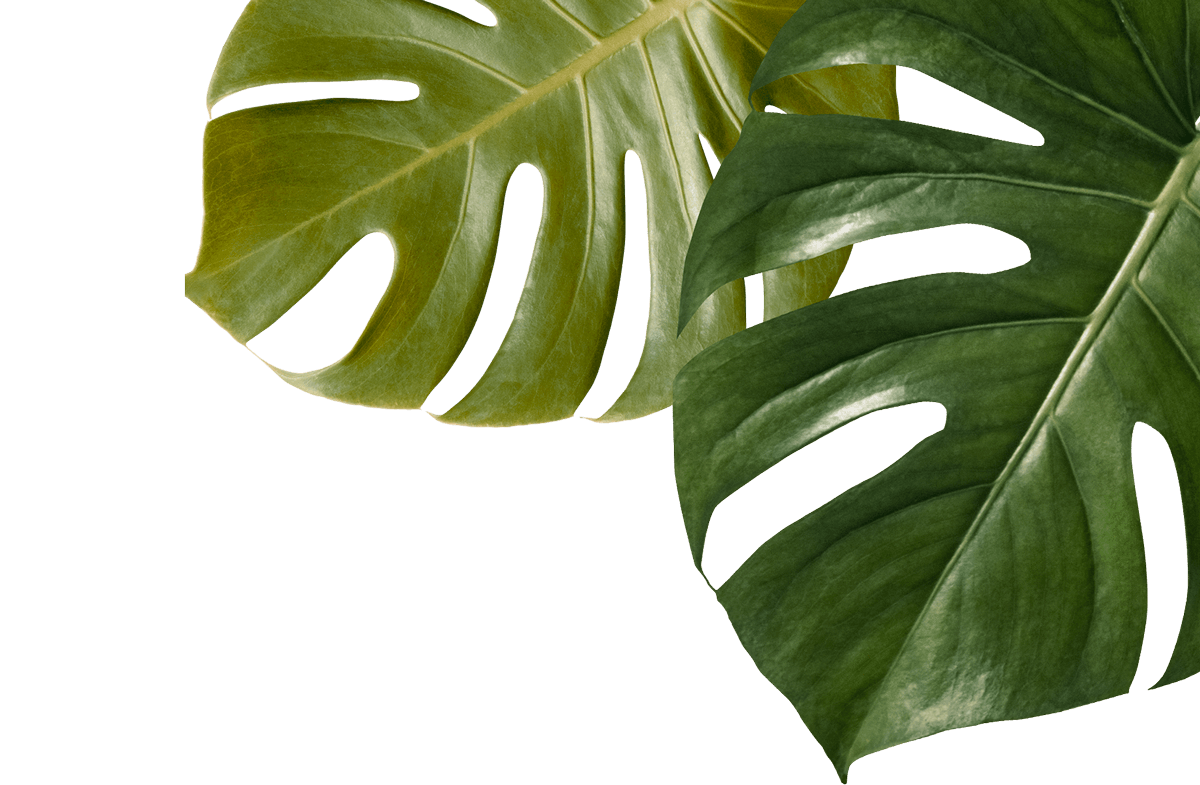 Travel agency Ada Tours is happy to organize your unforgettable trip to Colombia - the country of El Dorado, as well as excursions to the best sights of Colombian cities and regions - the capital of Bogotá, the bright eccentric Cartagena or Zipaquira. Modern buildings and skyscrapers here coexist with tiny colonial-style houses, completely twined with flowers and Gothic bas-reliefs.

Tours to Colombia are enjoying nature in the highlands among the massive Andes ridge or on the Caño Cristales River, the waters of which have an amazing multi-colored color.
Fans of trekking and eco-tourism will find here unique trails to the Santa Isabel glacial lake or Andean volcanoes, as well as jeep rides through nearby villages and difficult places in the mountains. Excellent shopping and nightlife are provided to tourists in major cities of the country. We will be happy to develop a route through the delightful exotic Colombia, where you will find beach holidays, outdoor activities and trekking, medical tourism, eco-tours and romantic places! 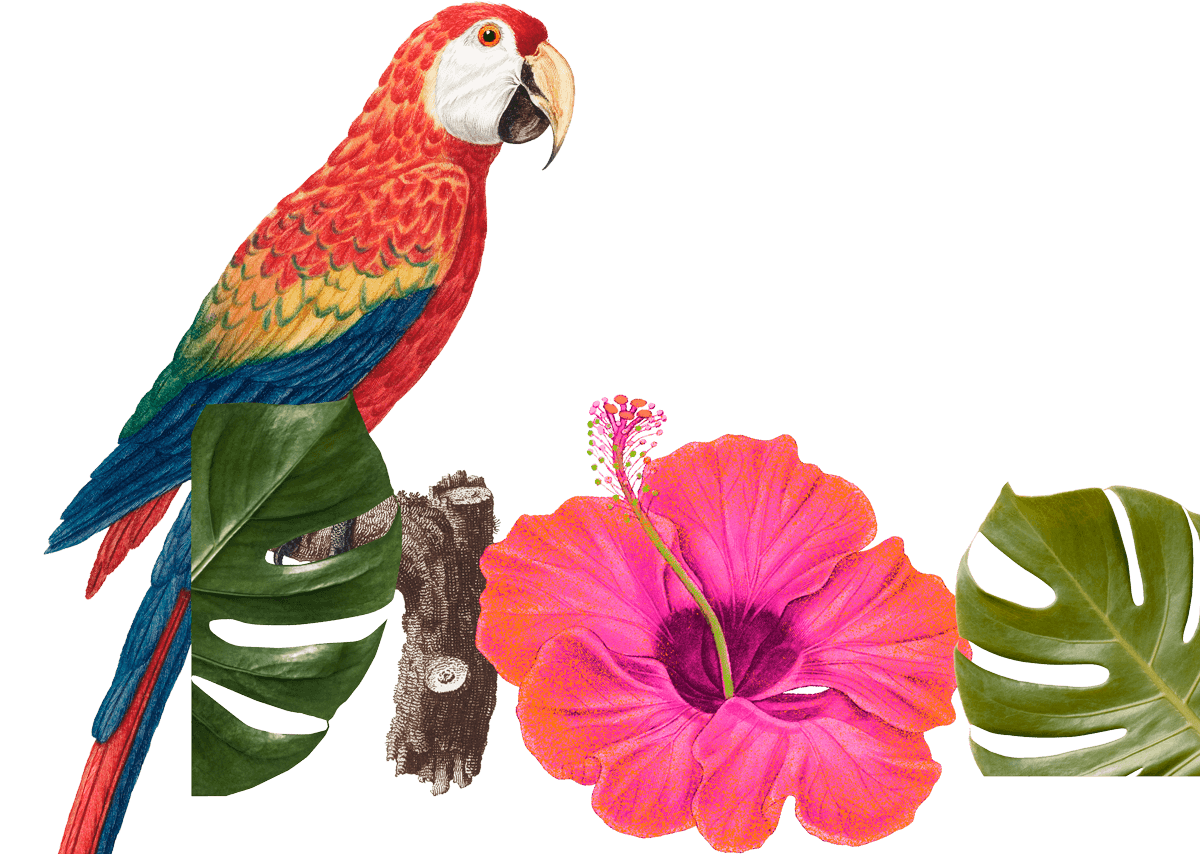 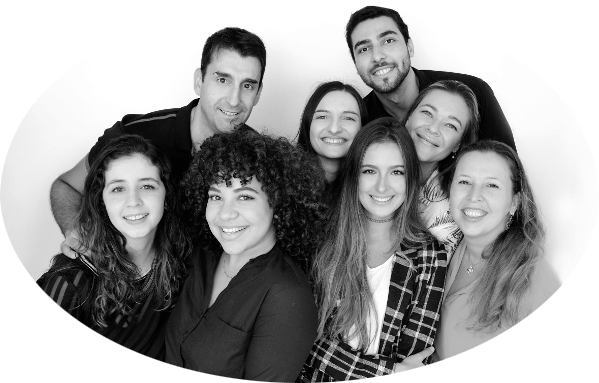